Iraqis examine bags with human remains found in a mass grave in southern Baghdad's mostly Sunni Dora neighborhood.
Most of the victims were apparently Shiite. They were left in an area until recently controlled by militant group Al Qaeda in Iraq.

By Doug Smith, Los Angeles Times Staff Writer
November 18, 2007
BAGHDAD -- A least 30 bodies were discovered Saturday in an unfinished west Baghdad house as police and citizens groups probed neighborhoods that they said until recently were under the control of militants with the group Al Qaeda in Iraq.

Iraqi police described the site in the heavily Sunni Muslim Hur Rijab section of the Dora neighborhood as a grisly scene, with decomposed bodies wrapped in black plastic.

The dead, some not bearing identification, appeared to be mainly Shiite Muslims. They were taken in numbered bags to the Kadhimain mosque in a Shiite section of Dora, police said.

In August, police found about 60 bodies buried on the northwestern outskirts of Baqubah the Diyala province. Authorities believe they, like others found in mass graves, were victims of Saddam Hussein's government more than a decade ago.

Some other mass graves described during the trial that led to Hussein's execution have not been unearthed. 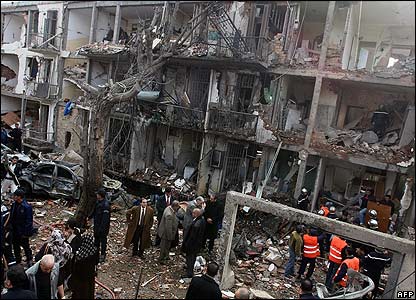 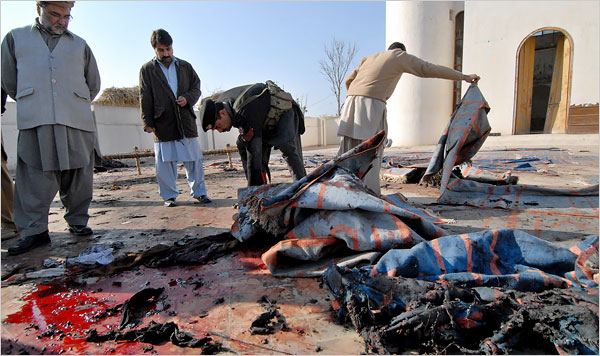 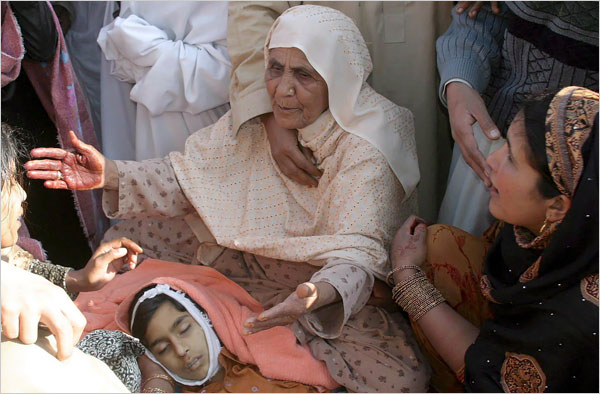